I was the Plant Manager with about 150 installers and technicians. All these folks drove vehicles. And all these vehicles were the bulk of our fleet, and I had a fleet manager who ran the garage and took care of all this stuff.

Monday the fleet manager called me in the morning on the phone and asked me if I could come over, he had something he wanted to show me. I started whining about I had a lot of stuff to do, and he interrupted me and said I really needed to see what it was that he wanted to show me.

And I got over the garage he led me over to one of the service vans, a technician's van, and the hood was up on it he asked me to look inside the engine compartment and tell him if I saw anything unusual about the engine.

Well, I knew my way around cars, but I was no hot shot mechanic, but I looked anyway. I didn't see anything unusual at all and I told the mechanic that. He said, "How old do you think that engine is?" I took another look at it. "Looks old to me." I said. He said, "Now look at the van, it's not even a year old."

I said, "What are you telling me?" And he started laughing like crazy and he said the driver swapped engines in this vehicle over the weekend.

I let that sink in,

The driver swapped engines in this vehicle over the weekend.

I took it closer to look in the engine compartment again and right away I noticed it all the battery cables didn't even have any dust on them, but the spark plugs wires on the engine were greasy.

So, what was the outcome? Well, the driver, when confronted, admitted that he had swapped out the engine. We asked him where it was located so we could recover it and put it back in the truck. And with his eyes cast down on the ground, he said I sold it.

We ended up with one less driver on staff and one new truck with a real old engine in it. Unbelievable! 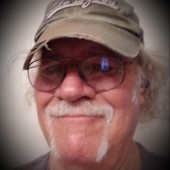 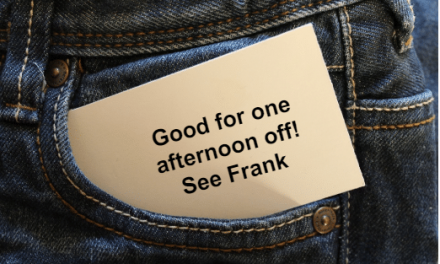 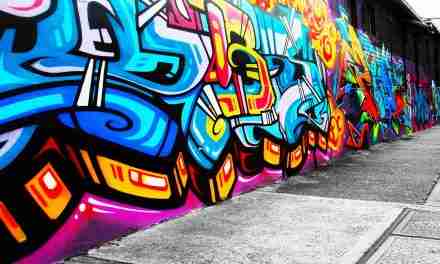 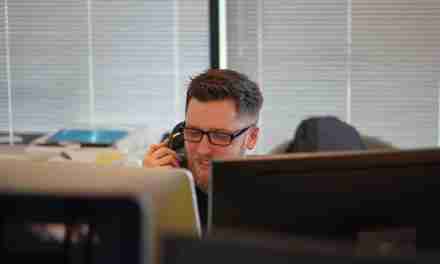 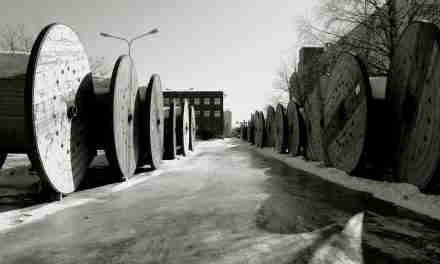